Here you see an example and a counterexample… The euthanasia program was well known for the Germans at the time. There is proof that this program really existed. Now, think of the Holocaust. No proof, people didn’t know ‘bout its existence until they were told it existed (by the victors), the Germans weren’t physics nor did have powers of telepathy, etc.
It just doesn’t add up.

Wears War on the lies, liars & WWII is the battle to bring fake history into accord with the facts… whatever those facts may prove. The truth is that Hitler and National Socialism were neither 100% perfect nor 100% evil. However, the evidence indicates that National Socialism was a better alternative to Marxism and the puppets we get for prime ministers and presidents in our so-called democratic countries.

Cultural Marxism and our modern day ‘leaders’ have brought degeneracy and tyranny into our western nations. We are all now drowning in debt under the creation of the Rothschilds’ central banking frauds. Our western nations are sinking under the weight of open borders, welfare and crony ‘capitalism’ which concentrates businesses into fewer and fewer hands as police stand down and thugs take control of our streets. None of this would have been possible under Hitler’s National… 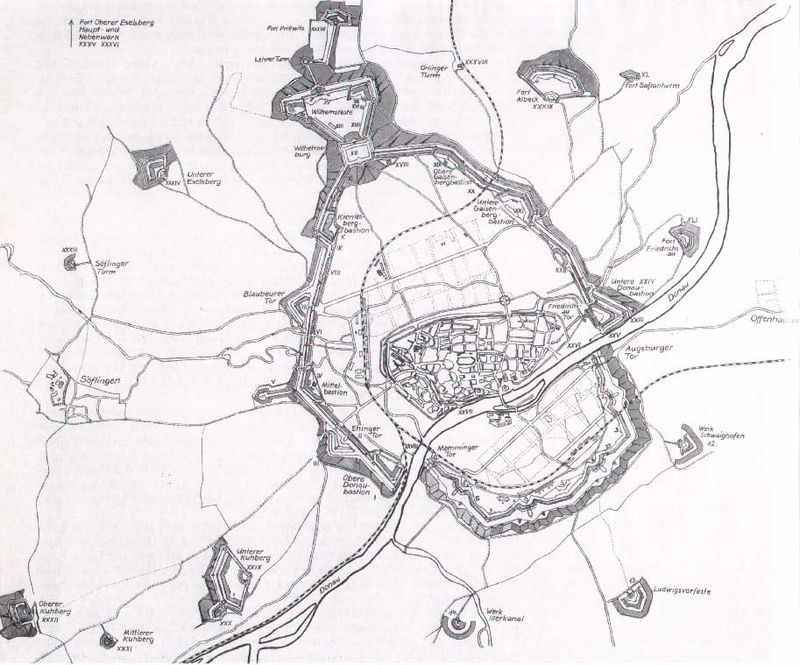 Why Hitler Declared War on the United States

Establishment historians state that Adolf Hitler made a mistake when he declared war on the United States. For example, British historian Andrew Roberts wrote:

“It seems an unimaginably stupid thing to have done in retrospect, a suicidally hubristic act less than six months after attacking the Soviet Union. America was an uninvadable land mass of gigantic productive capacity and her intervention in 1917-18 had sealed Germany’s fate in the Great War.”[1]

Historian Martin Gilbert wrote in regard to Germany’s declaration of war on the United States,

“It was perhaps the greatest error, and certainly the single most decisive act, of the Second World War.”[2]

In this article I will explain why Hitler was forced to declare war on the United States.

In his State of the Union address to Congress on January 6, 1941…

[Your face when a thrash metal band from thirty years ago is about to predict shit… although jewboys might probably get away before it breaks up, also, muds don’t like Whites that much either…]

no need for me to post lyrics, since the video has them…