Why did Poland, suffering deeply under Jewish Supremacy like Germany, start WWII? Could it have been masterfully misdirected vengeance?

This is part two of our focus on discussing aspects of Chapter 3 The Forced War: How WWII Was Originated in Germany’s War by John Wear. Get set for a bumpy ride folks!!!

On March 21, 1939, while hosting French Prime Minister Daladier, Chamberlain discussed a joint front with France, Russia, and Poland to act together against German aggression. France agreed at once, and the Russians agreed on the condition that both France and Poland sign first. However, Polish Foreign Minister Józef Beck vetoed the agreement on March 24, 1939.[1] Polish statesmen feared Russia more than they did Germany. Polish marshal Edward Śmigły-Rydz told the French ambassador,

“With the Germans we risk losing our liberty; with the Russians we lose our… 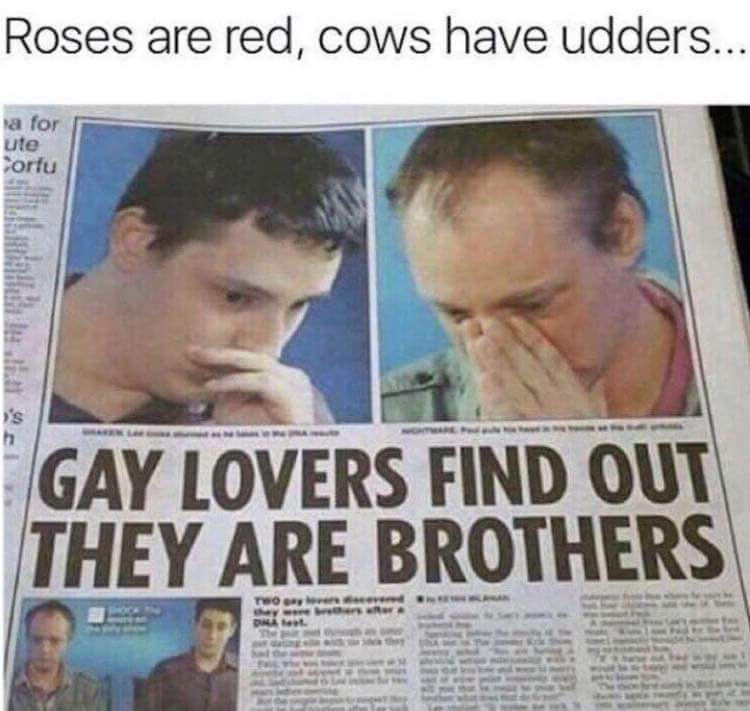 Lyrics are somewhere in the comments of this video.

Contrary to the claims of the «Court Historians», the Allied Terror-Bombing Campaign was not intended for the destruction military targets, as my previous post demonstrate, but rather, to «de-house» and to kill as many German civilians as possible.

«Court Historians» are the intellectual bodyguards of the State. They shape and defend the «official line» or interpretation on the State’s wars, its presidential regimes, or other key historical events and public policies. As a result they enjoy high esteem and recognition in the mainstream media and academia. As defenders of the status quo they frequently attack and label their critics as «conspiracy theorists,» «revisionists,» «isolationists,» «appeasers,» «anti-intellectuals,» or other boogie men, rather than engage in civil discourse or discussion.
http://www.houseofpaine.org/court_historians.html

British documents as referred to by David Irving (and many other Non-Court Historians), and many quotes from the British military leadership confirm that the British and later also the Americans, deliberately…