Herdringen Castle (German: Schloss Herdringen) is a castle in the Ortsteil Herdringen of the town of Arnsberg, Germany. It is the seat of the Fürstenberg-Herdringen family and the present building (built from 1844 to 1853 to designs by Ernst Friedrich Zwirner) is one of the most notable secular Gothic revival buildings in Westphalia. In 1963, Herdringen Castle and its park were used as «Chelford Manor» during the filming of the German crime movie The Black Abbot. 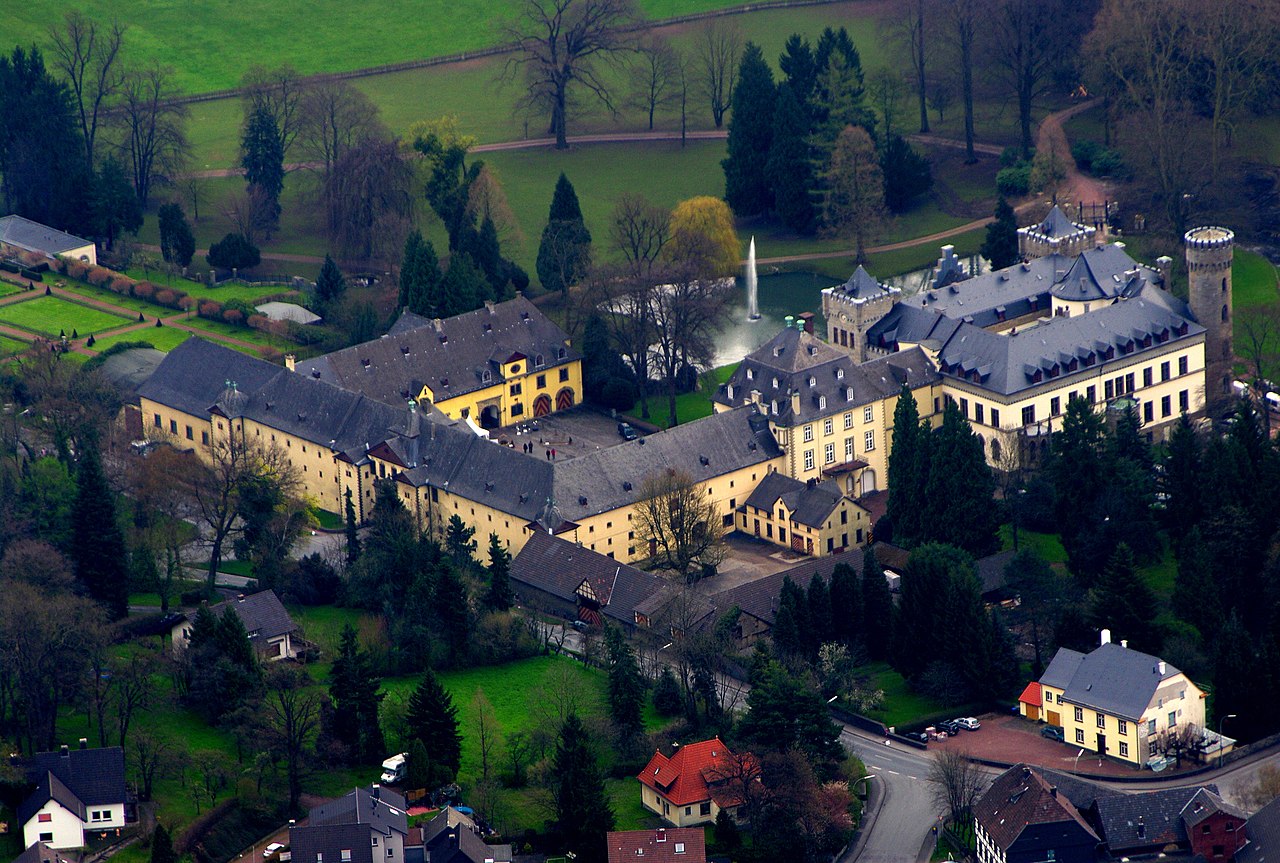 [This is a translation of my previous post. Some sources might be different, or even missing. Sorry about that. This issue is more local than anything, thus the (relative) lack of sources in English… You may use Google Translate to translate them to English.

Please, also bear in mind that, as it is practically a local issue, some of the paragraphs from the original article might be absent. Most foreign readers aren’t exactly sympathizers of the Kirchner govt’, at least, not at the levels that usually are found here…]

Bah, it’s not exactly Wally (or Waldo) who I mean…

For almost two and a half months, I made a conscious effort not to talk about this issue. Do you know why? Because the news coverage of this issue has been pretty much ballbusting. They have been speaking about this the full 80 days that this guy was missing (and still are covering) this issue. So much informational intoxication has the effect of tiring me… It would be called Holocaust Fatigue if I were talking about the Holyhoax. But that is already another matter. I’m not going to talk about it today.