[And when you think that things couldn’t get worse, then you have this…]

People are dropping $25,000 to beautify their buttholes with plastic surgery

[As customary with the treatment of news pieces on this blog, my comments go in italics.]

You sure there is, ma’am. (Original writer is a she).

“It’s kind of crazy. I did not think I would be playing with ass all day, that is for sure…”

«I did not think I would be playing with ass all day, that is for sure…”

«I would be playing with ass all day…»

«playing with ass all day…»

So he opened his Bespoke Surgical practice on East 12th Street in 2010, where he offers medical services to treat hemorrhoids, skin tags and fissures, as well as cosmetic procedures like Botox, dilating and tightening services, that run from $5,000 to $25,000 depending on the severity of the case.

That was the case for Joseph, 45, who asked to speak to Moneyish under an alias. Joseph got a hemorrhoid he’d suffered for five years treated in February. “It was unquestionably a medical issue. I wasn’t going in and saying, ‘Hey, tighten things up and make them look pretty,’” he said — but noted, “that was definitely an added benefit. I love it. Everything looks normal again.”

He wanted them to use the alias of SissyBoi45, but they told him it couldn’t be. So, alas, they christened him with the name of Joseph.

Best of all, the procedure has also rejuvenated his love life. “I had sex with my husband, and it’s like, ‘Wow – I’m 20 years younger!’” he said. “This is not a stretched-out ass. It’s back to how it was when he met me 13 years ago.”

«Sex with my husband…»

Also, he speaks about his now-not-so stretched out ass. Now that’s what I call progress! Yes, this is progress. Faggots speaking about their buttholes. Like that ol’ fag Ginsberg…

I am not going to use that Seinfeld (another jew) gif again, but instead…

Still, the recovery process is painful. There are “one to two days of really not liking me, especially when it’s time to go to the bathroom,” said Dr. Goldstein, noting his patients take pain medication, numbing lotions and suppositories so they can do their business. You can expect a good two weeks of bathroom discomfort. And forget about sex – bottoming at least – for three months.

Serves them right. I’d change their meds and give them laxatives instead… Why? Because I’m a bad goy. And for the lulz.

Ah, here is a a photo of this wily jew…

Of course, jewboy! You bet it! It’s like Fifty Shades of Jew now!!

Rob? His husband was Batman?! I always knew that something strange was going on between those two…

“Hemorrhoids are embarrassing. They’re not something that you want to spring on somebody. So you either have to explain ahead of time, or freak your partner out in the moment,” he told Moneyish. Rob says he’d recommends the procedure to others too: “It is so worth it, just for the peace of mind, if nothing else,” he said.

I didn’t know that hemorrhoids were contagious. I thought AIDS was, not this. Peace of mind, he says? More like piece of ass!!

Sometimes doctors tidy up the botched work that other physicians leave behind. Tom, a 48-year-old in Manhattan, had serious scarring from another procedure that narrowed the opening to his anus.

“It was horrific, like Freddie Krueger performed it,” he said. “Normal daily activity [using the bathroom] was difficult, and sex was out of the question.”

Hurr durr… Well, that’s what you get for not using your anus like God/the Gods/Nature or The Flying Spaghetti Monster intended to… It’s so nice when you have guys speaking about their bathroom problems, it makes me think that, maybe, somehow, something is going on…

So he began getting that taken care of in 2012, and has had about $70,000 worth of surgery over five procedures to clear the scar tissue, loosen the opening and make everything down there look good again. He also got Botox injections to release the muscles around his anus so that he can enjoy bottom sex once more.

Oh boy. He had like seven years of butt abstinence. The madness! Maybe he might have turned heterosexual at the end. Think of the horror! Think of the children!

So the butt Botox, years of surgery and $70K tab were worth it when he was finally able to have bottom sex again recently.

“How does it feel? Whoo-hoo! Yes! It was a victory,” he said. “And the guy was like, ‘Wow, you have a beautiful butthole,’ which just made me feel so good. This is all I wanted, from the beginning – for this tiny little thing to look beautiful…”

And you guys need the source. 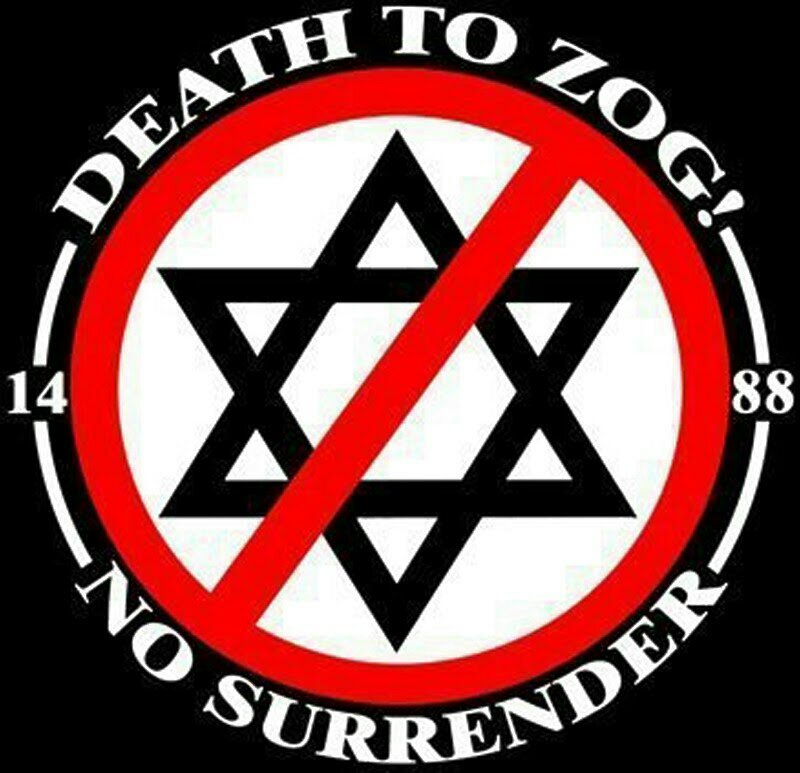